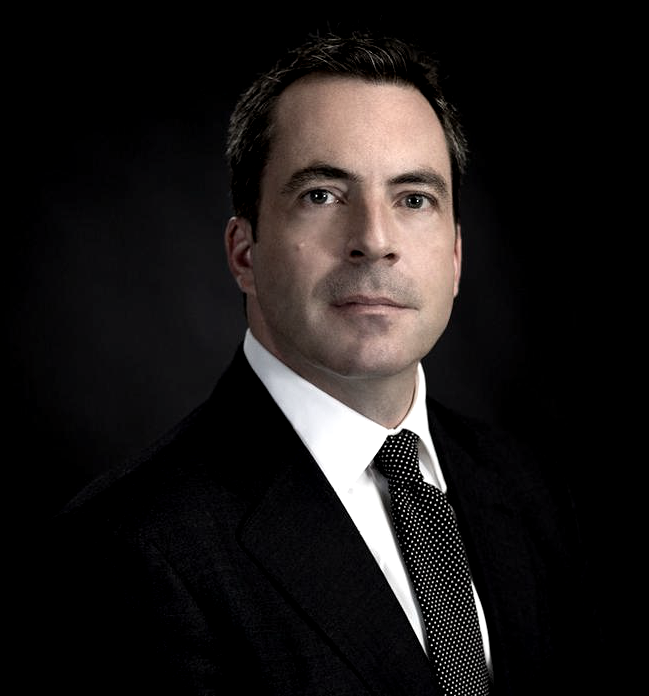 Dear Friend of the Firm,
"Et tu, Bono?"
Were Julius Caesar alive today, and a musician, he might amend his eternal Ides of March question to ask just that. Bono, if you do not know, is the lead singer of the Irish rock band U2, and is a defendant in my latest litigation. He and his three band mates, The Edge, Adam Clayton and Larry Mullen, Jr., are accused of copying a song written and performed by my client, Paul Rose, and turning it into "The Fly," one of U2's biggest hits.

U2 undoubtedly heard Mr. Rose's song, entitled "Nae Slappin"" (he is British by way of explanation) before releasing The Fly. U2 was recording in the studios of Island Records, their label at the time, when Mr. Rose submitted a demo tape of that song to Island executives. According to an acquaintance of Mr. Rose's, the tape was received and played in the Island
offices, by several executives. This occurred at the same time thatIJ2 was at Island Records, recording for their new album, "Achtung Baby." A few months after Mr. Rose's demo tape was received, "The Fly" was released as the first single from that album.

Not only is the sequence of those events promising for the plaintiff, but there is also a witness to them. The best evidence, however, are the songs themselves when played side-by-side. They sound almost indistinguishable to my biased ears, and clips of the two have been played on the radio and circulated on the internet. Most media outlets seem to agree that the songs are similar, and the case is strong, with the notable exception of Saturday Night Live. SNL's "Weekend Update" ran a story about Mr. Rose's case, and expressed doubt about its merits, and specifically about Mr. Rose's lawyer. "Weekend Update" opined that I might not argue zealously for Mr. Rose, because I was really working..."Pro Bono."

Last year also saw the usual mix of commercial litigation, which remains the bulk of my practice, and cases brought on behalf of fashion models against their agencies. I would not say that any of my other cases from the last year were quite as sensational as the U2 case, but a few were interesting in their own right.

For example, I represented several Brazilian entities that were unable to repay a $351,292,147.52 loan from a multi-bank consortium, where the main legal defenses involved points of Brazilian bankruptcy law, and the banks were represented by a team from a major international law firm. I was undaunted by being unable to speak Portuguese, and by being unknowledgeable about Brazilian bankruptcy law, at least at first, and have so far staved off the Banks' efforts. As you might expect from the sum at issue, the creditors are not going away lightly, and facets of this case will continue for at least another year.

Based on those two cases alone, I remain cautiously optimistic for another year of gainful employment and for a newsworthy story or two. For the seventeenth year now, I wish you a happy St. Patrick's Day, and I thank you for the friendship and good fortune that makes my annual letter possible.
Sincerely,
Thomas M. Mullaney